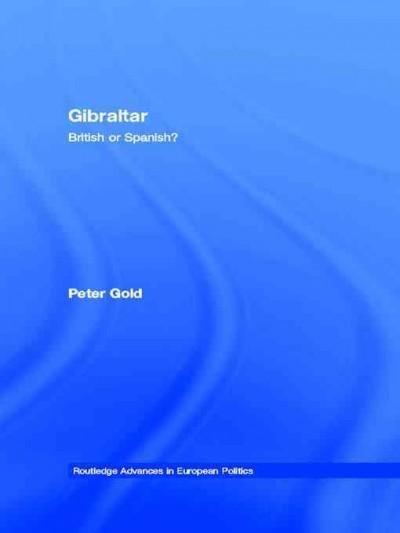 The year 2004 marks three hundred years since Britain took possession of Gibraltar, a rocky promontory at the foot of the Iberian Peninsula sometimes referred to as 'The Rock'. Gibraltar: British or Spanish? provides a detailed study of the attempts that have been made by Spain, especially since 1984 when Britain and Spain signed an agreement to discuss the future of Gibraltar, to regain the sovereignty of 'The Rock', despite the wishes of the Gibraltarians.